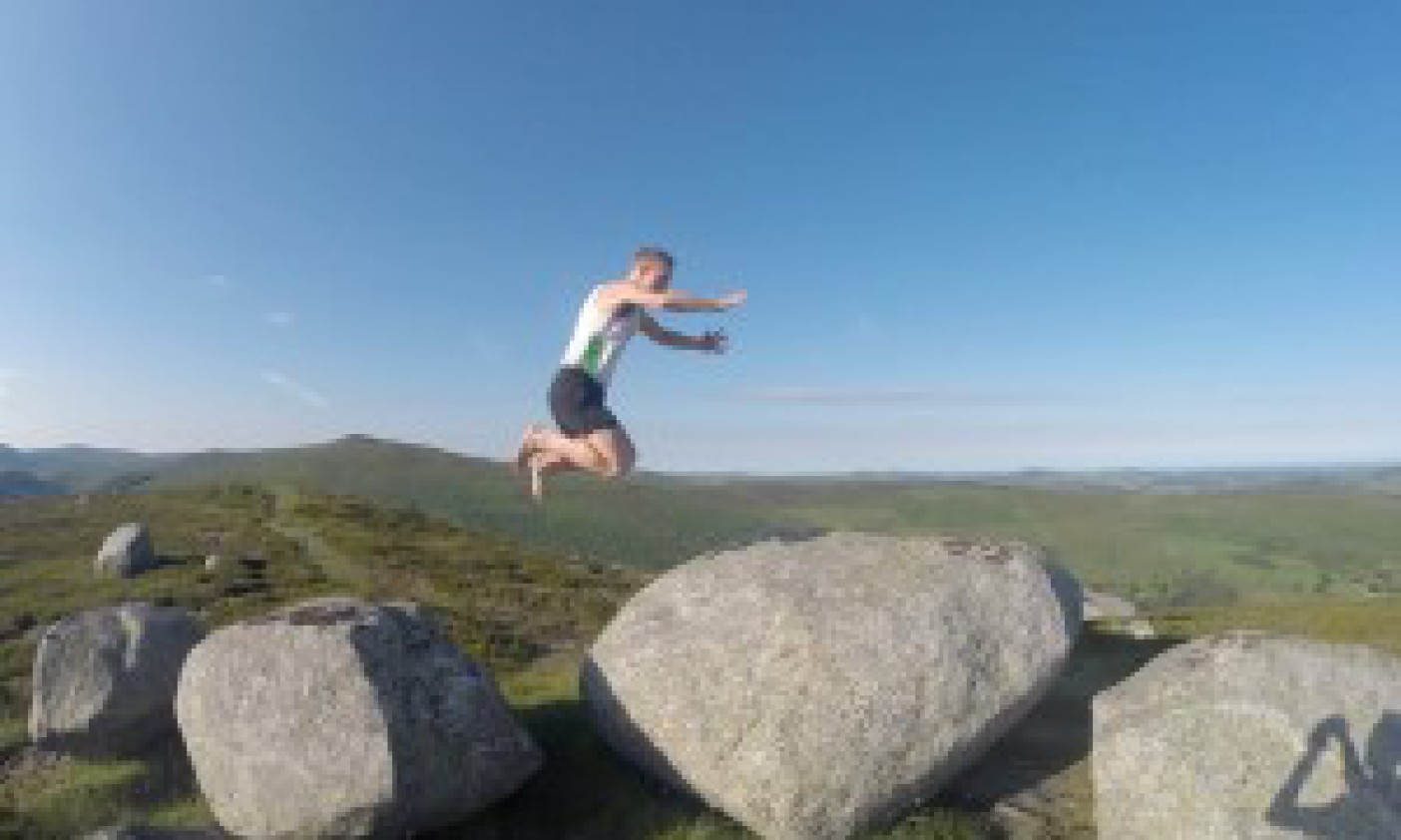 From a human motor development perspective, the efficient manipulation of our own bodyweight played a key role in our physical maturation. During this process, the external forces of gravity and ground reaction, alongside the internal forces of muscle contraction and elasticity, influenced the size, structure and function of our bodies. When viewed through an evolutionary lens, efficient and purposeful manipulation of bodyweight would have been essential for survival – in this sense, such movements were natural. For modern humans, although the selective pressures are largely redundant, our work and play environments often demand skilful use of bodyweight movement. Unfortunately, the advancement of technology and human-driven environmental adaptation has led to a dramatic decline in the skilful use of our bodies, and a subsequent loss of adaptive capacity. What was once natural, skilful and purposeful is now unnatural, inefficient, and meaningless. Instead of standing, we now have chairs; instead of walking, we have cars, lifts and escalators; instead of learning how to lift and shift our own weight to get fitter and build health, we resort to using unnecessary equipment and overcomplicated training methods. With this in mind, the ability to skilfully manipulate our own bodyweight shouldn’t really be thought of as a form of training, but instead, an essential part of our evolutionary heritage, a fundamental precursor to early motor development, and a platform for building the capacity for optimal health and well-being at any age.

What was once natural, skilful and purposeful is now unnatural, inefficient, and meaningless. – Kesh Patel

Natural movements are effortless yet skilful, purposeful yet playful – and it’s these factors that often unconsciously draw us toward such movements with wonder, curiosity, and inspiration. As modern adult humans, these traits of natural movement are rare though not completely elusive. Consider gymnastics, dance, or martial arts – why are we constantly inspired by those who practice these activities? Regardless, these disciplines all have one common denominator – their practice is guided almost exclusively by bodyweight training. The outcome is that these individuals all have a high strength/power to weight ratio. From an aesthetic point of view, such an outcome may translate into natural, fluid movements; from a performance perspective, this can result in biomechanical efficiency, reduced risk of injury, and the difference between winning and losing.

When it comes to building and maintaining health and fitness, bodyweight movements make sense. From a developmental perspective, bodyweight was the only tool we had to shape movement behaviour during our early years. Key factors in this process were gravity and ground reaction force – and we quickly learned how to work with both by making the right shapes with our body in order to navigate our immediate environment. These shapes invariably allowed us to develop the important skills of stabilisation, manipulation and locomotion that would last well into adult life – skills that would also have played an important role in adaptation and survival.

Unfortunately as adults, we have either forgotten how to perform these key skills through lack of practice; or in most cases, we practice them with poor skill. Therefore, when faced with a situation where these skills are required, we end up making the wrong shapes, and using excessive and often unnecessary muscular force. This leads to poor economy of effort, increased risk of injury, overtraining, stress and poor adaptive capacity. To make things worse, we further exacerbate these unskilled movements through structured repetition and redundant goals, neither of which have any meaning in a developmental or evolutionary context.

As modern humans, we are literally running software (behaviour) that is incompatible with our hardware (anatomy and physiology). – Kesh Patel

While lack of, and poor practice are significant contributors to skill loss, modern living environments are also to blame. Unnatural environments, which are saturated with technological advancements, serve to down-regulate our proprioceptive feedback, and subsequently create poor movement habits. As modern humans, we are literally running software (behaviour) that is incompatible with our hardware (anatomy and physiology). The solution? We need to update and reboot our operating system by changing our behaviour to run more in line with our developmental (and ancestral) design.

The physical aspect of this software update can be achieved effectively through bodyweight training. By (re)learning and building on stability, manipulative and locomotor skills, we can once again navigate our modern environments with skill and efficiency. This type of fitness is not about human vs. environment; it’s about human working with the environment. With this in mind, bodyweight training can open up a world of possibility that can not only re-connect us with the basic skills that shaped our early development, but can also enhance our health and fitness by building on these skills, with the aim of improving our ability to meet the demands of modern living. Bodyweight training is not about punishing yourself with mindless exercises and meaningless sets and reps. It’s about becoming skilful at using your body in a purposeful way. In a nutshell, this type of training simply makes sense.

Kesh Patel is the Training Director for VivoBarefoot where he has contributed several articles such as ‘Hello Mr Big Toe’. His new book ‘The Complete Guide to Bodyweight Training’ is scheduled for release for 25th September. Lavishly illustrated and full of movements, it will be worth having for runners and natural movement enthusiasts alike.

Also read our interview with Kesh, watch out for our upcoming review and visit Kesh’s own website for more information.

Interested in bodyweight training? Schedule a personal consult with us to begin learning the fundamentals.