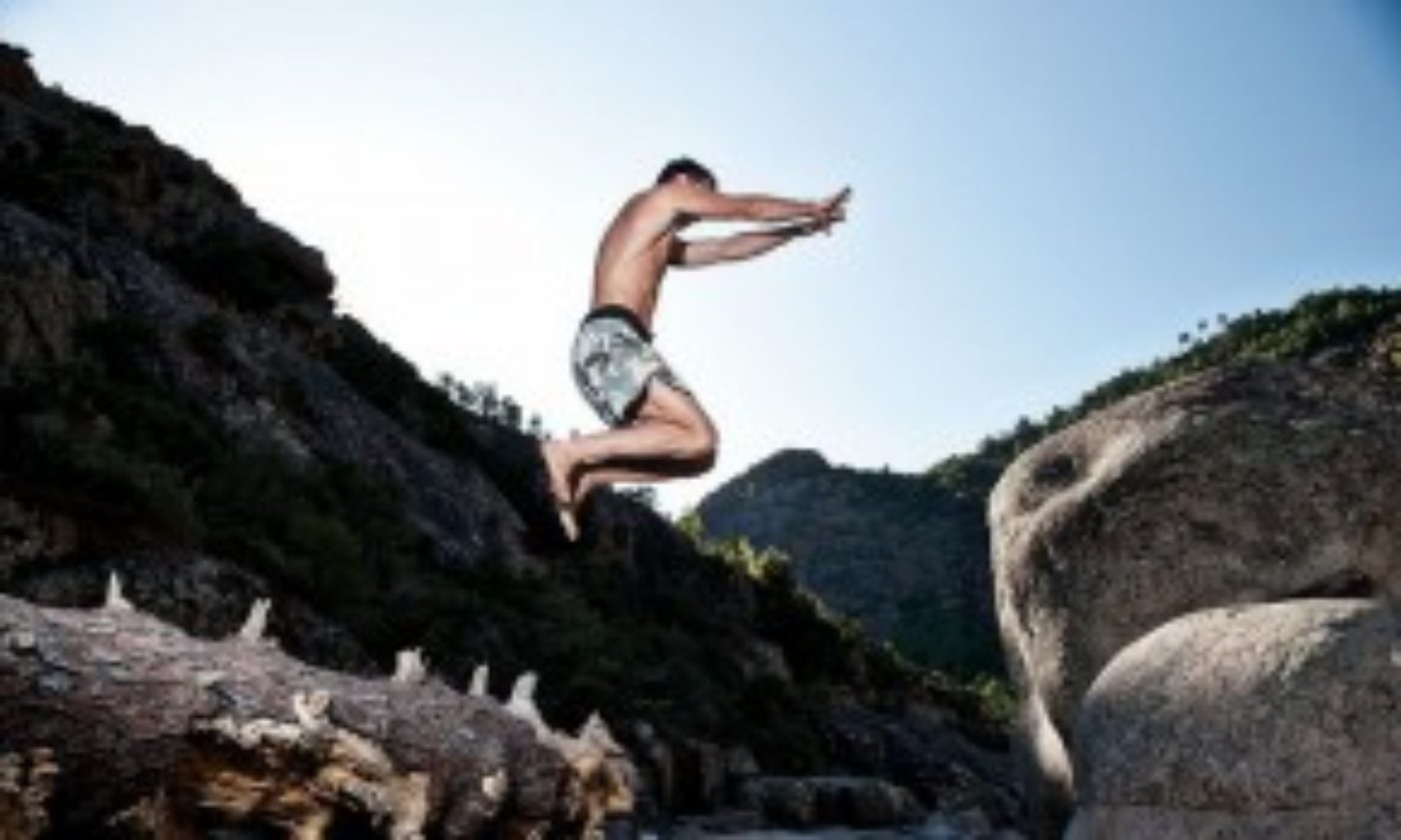 Earlier today a runner wrote me an email:

“René, congratulations on you contribution to coaching. I am following Lydiard’s philosophy – 2 years now. I read an article by (ed: Peter) Snell on the long run – he said you need to run the 20 milers at 7 min pace to recruit the 2II fibres after glycogen depletion, he said slower than that and you will only burn fat. <edited for anonymity> What’s your take on this?”

I had just sat down to enjoy a cup of tea and how to best answer the question energised me straight away, so I launched into writing my reply and when the runner replied to me:  “Wow, thanks. Great response – its like you wrote an article just to answer my question.”

Reading the email again I could only nod – this was basically an article – and the question asked is relevant to many runners, so here it goes with a few addendum’s and edits.

Thanks for contacting us and yes i knew that anecdote from Snell, I had the good pleasure of spending a weekend with him in Boulder for a Lydiard clinic a few years ago and he shared some of this thoughts.

The pace at which glycogen depletion occurs is essentially individual to both the athlete and the context. If you are pre-fatigued, for instance, your weaker muscle fibres will already be fatigued at the start of the next run, forcing you to expend ‘more expensive units’ (meaning more powerful, less efficient fibres) at slower paces than normal.

So you may run at 6 min/mile pace when significant glycogen depletion sets in on Saturday but the next day, because of pre-fatigue, glycogen depletion sets in  at 8 min/mile pace. It is very possible to start runs glycogen depleted when fatigue is allowed to accumulate (or when under-eating). The second factor is relative fitness level – whereas Snell may begin to burn glycogen preferentially at 7 min/mile pace, a complete novice runner may see this effect at 13 min/mile pace or a competitive club runner at 8 min/mile pace. If you were psychologically very stressed or worn down on any given day this would affect it as well – the stress would add extra demand on the body and suddenly you may be burning more sugar at a lower pace than before. Eating patterns would also affect this and what type of fuel supply you have taught your body to rely on.

It should be noted that there is a never a state where we burn only one fuel exclsuively. We are always burning a combination of various types of creatine phosphate, fat, sugar and (rarely) amino acids and only the proportion varies with speed and intensity.

Snell and company also did their training before much was known about fuel supply and aerobic/anaerobics and only later Lydiard and others grafted the scientific theory of the time onto what they had done through trial and error to help explain why they got results. In the meantime, science has moved on again and shown that training effects occur because of a bewildering array of factors – for instance putting paid to the theory that there is a ‘golden zone of training’ (such as the VO2max or lactate threshold) – yet this most often only confirms the original principles of the training regimes of the past. Or in other words – the science comes and goes about why things work – but the application of the workouts changes little.

(ed: We are very passionate about heuristic learning being superior as a learning tool for coaches – i.e. learning through individual trial and error what works has historically been superior to training to trying to utilsie broad stroke, and often ephemeral, scientific facts for the design of training plans)

The philosophy of training energy systems versus movement

The Lydiard Foundation calculate their programs (and thus the ideal ‘fat burning’ pace) based on athlete’s VDOT (again based on previous race results) and we use a similar methodology.

However, we have abandoned the idea of training ‘energy systems’ and ‘muscle recruitment’ and reverted to a philosophy more akin to what existed before we begin to get new scientific insights about what happens in the human body every month or so. Instead we assess two factors – how similar is the movement to the race event and how similar is the intensity to the race event. We then start at the extremes and work out way inwards. For instance – running at 3:30 min/km pace has certain characteristics in terms of stride, rhythm etc and in order to build the body to maintain that for, say, 33 minutes, the athlete would need to develop the skill (on the one side) to maintain this type of stride and the physical conditioning (on the other side) to absorb the forces involved at that pace. Following Lydiard’s principles we start at the edges (with longer slower running and very fast short stride-outs and fartleks early on and then begin a ‘pincer’ movement and make both the slower and the faster paces, in different workouts, more similar to the target race pace).

This is somewhat similar to Steve Magness’* thoughts on training and means we can operate independently – i.e. if the theory of energy supply changes tomorrow, it changes little for us just as it changed little for the coaches of the 1920s to 70s (whereas subsequent generations where more influenced by ‘scientific fads’, if we can dare to use that term).

The main difference from Magness approach is that we put running skill at the top of the hierarchy before and ahead of physical conditioning. Cerutty and Lydiard did this in spirit but not always in execution. They could afford to make lighter work of skill work as their athletes where more fully formed from their active lifestyles whereas most runners we train today have atrocious movement quality which becomes a major boundary to progression later – so we try to avoid ‘adding endurance and strength to dysfunctional movement’. Unfortunately experience shows us that proper authentic movement does not emerge on it’s own through random trial and error (i.e. simply running miles) as may once have been the case. Our modern lifestyles simply put too many ‘saboteurs’ in our way – most of all constant sitting, lack of outdoor activity, over-engineered footwear and poor physical education (this is the ‘zoo-human’ predicament first proposed by zoologist Desmond Morris and later popularised by Mark Sisson’s Primal Lifestyle movement and MovNat – the leaders in natural movement education today).

Some final thoughts on inspirations and implications

* To be precise the ‘pincer movement’ strategy is Magness’ adaptation of the Lydiard system, which we like to apply whereas the idea that workouts or practice sessions can be classified by how similar they are in terms of biomechanics (on one side) and intensity (on the other side) comes from the great swim coach Jan Olbrecht. Putting skill as the top of the hierarchy likely taken to the greatest extreme by Dr Nicholas Romanov, inventor of the Pose Method, but now a cornerstone of many coaching systems. It has long been the default in swimming, gymnastics, martial arts, parkour, and Olympic Lifting. The idea is best phrased by Terry Laughlin, founder of Immersion Swimming: ‘Fitness is simply something that happens to me while I practice’ or to use MovNat founder Erwan le Corre’s take – correct physical conditioning invariably follows the regular practice of efficient movements. Looking at running this way doesn’t mean we need to ignore what we know about energy systems – merely putting them into a broader perspective and giving them less prominence in our training focus – i.e. ‘let’s not train engine at the expense of brakes, chassis, shocks, and good driving skills’ to use a stretched metaphor.

← ARTICLE: All about the Achilles (tendon)?
Our Running Workshops reviewed! →
X