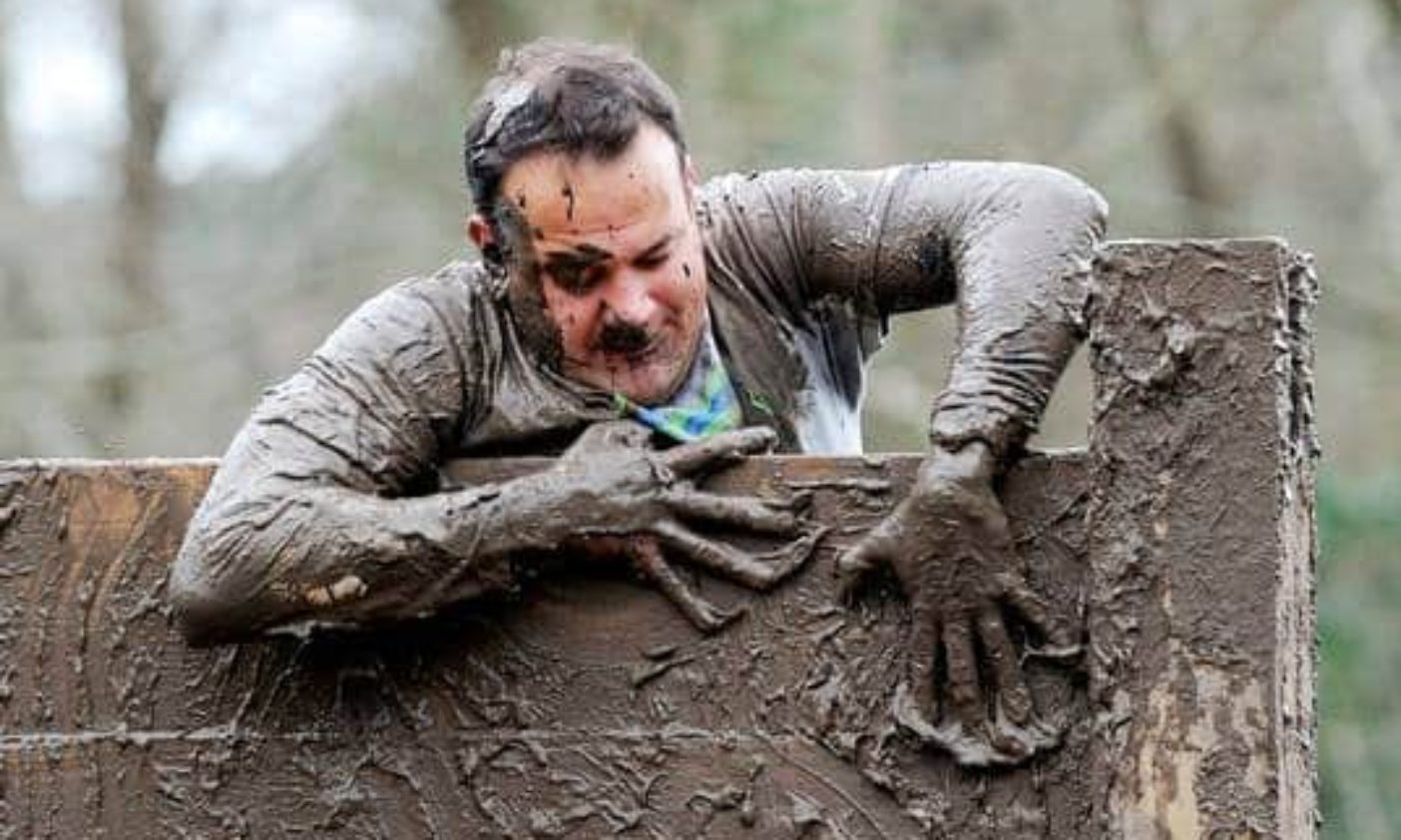 I mostly stay away from the news because rarely do I read a story that puts a spring in my step, it’s doom and gloom headlines which sells papers. But today I found myself checking out the independent.ie website and low and behold there was the Irish Independent Newspaper headline:

A little peek inside the article and it all sounded like utter ‘crap’ if we are to use appropriate descriptions of the subject matter. The Irish Times also picked up the press release last month and did a similar piece.
The Irish HSE’s unit of Health Protection Surveillance Centre released a report of disease risks posed during these events and one quick look at their references confirmed my initial thoughts. They had two studies to back up what they were saying but heck I decided to have a look at these too. The first study on an outbreak during an event in France during June 2015 concludes:

“The outbreak was possibly caused by human-to-human transmission of a norovirus introduced by one or more persons and transmitted through contaminated mud.”

i.e. they likely got it from another competitor passed through the mud. This could happen if they shared a water bottle!

ROAD AND MOUNTAIN BIKING ALSO OUT?

Their second referenced study on a race in Nevada in 2012 also finishes with:

“Campylobacteriosis outbreaks were associated with two bicycle races in Norway in the 1990s, in which unintentional ingestion of dirty water splashing from bicycle wheels was implicated (8). Similarly, ingestion of mud was found the most likely cause of Campylobacter outbreaks during mountain bike races in Wales in 2008 (9) and in British Columbia in 2010 (10).”

So this is a risk in any event where there is mud and dirt involved…this is most sports!!
Yes, it’s a vague risk organisers should warn you of and yes due care should be taken not to eat mud, but most of us were taught that as 3 year olds!
Races such as Runamuck Challenge, Hell And Back etc. have given our young population of weekend warriors a much needed injection of motivation, challenge and activity. My own experience of these events has been mighty fun and a great workout which can challenge your movement capabilities and fitness. Don’t be scared by big brother sitting in his cosy office chair and putting a dampener on your next obstacle challenge!
Irish Independent Article:
http://www.independent.ie/irish-news/health/mud-run-and-adventure-race-enthusiasts-warned-of-infectious-disease-outbreaks-35105007.html
HSE Website: http://www.hpsc.ie/A-Z/Environment/AdventureRaces/
The following two tabs change content below.