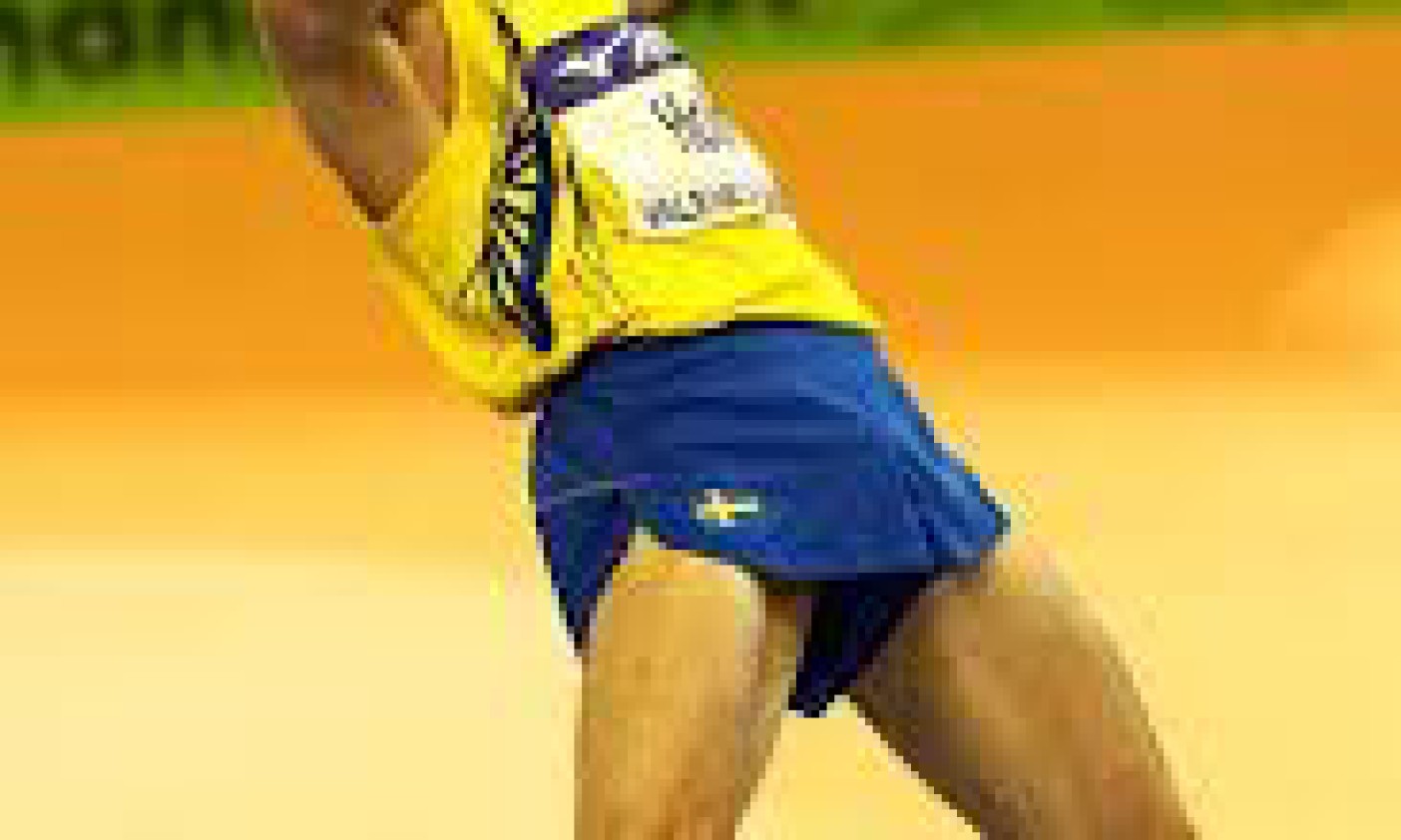 The life of the Greek hero Achilles ended in tragedy and mention of the proverbial “Achilles tendon” tends to invoke more fear than joy when brought up in conversation with modern athletes.

Yet, the Achilles tendon is a crucial part of the success in running – at least when it is done properly. Heel-striking and other manifestations of poor running form combine with various contraptions (high-heeled shoes first on the list) to deny the Achilles tendon it’s rightful role which is to act as both the primary shock absorber and force producer of the lower leg.

When you land correctly your Achilles tendon will almost immediately be compressed. Like any other spring, this compression causes the Achilles tendon to store high amount of kinetic energy which is given potential the moment your body-weight shift away from your leg and thus decompresses the tendon. Like an elastic, the Achilles tendon will snap back to it’s original length and plays a huge part in how fast you move. The official term for this is the “stretch-shortening cycle”. But how big?

In David Epstein’s recent book “The Sports Gene – What Makes the Perfect Athlete”, David tells the story of “two high jumpers”. On has

trained his entire life – living close to good facilities and good coaches. Starting as a child he has carefully conditioned his body to jump as high as possible – achieving world class status. His name is Stefan Holm and when examined scientists found that his purposeful practice over many years had hardened his left tendon to a point where it took a force of 1.8 tons to stretch it a single centimetre. This is four time what you will measure in the average man. This allowed Holm to not only clinch the 2004 Olympic title despite being very short for a high jumper. Lesson #1: Carefully and correct training of running and jumping (with proper landings) can condition your Achilles tendon until it becomes able to absorb massive force and create impressive rebounding – for the runner this translate directly to speed.

Of interest to those of us who are not genetic freaks is that Holm’s Achilles tendon had a relatively normal size. Not so for Bahamian Donald Thomas. While Holm worked for over 10 years before he was ready for the 2007 World Championships, Donald Thomas had 8 months training. He was not really a high jumper – his main interest was “slam-dunking” – but despite utilising a technique that many derided as “offensive”, it would be Thomas who triumphed and won the World Championship. One explanation coaches found was Thomas unusually long Achilles tendon for a person his height: 10 and a quarter inches (26 cm). Kangaroos has an even longer equivalent of our Achilles tendon which explains why bouncing is more efficient for kangaroos than walking.

For high performance, you want the longest possible and stiffest possible Achilles tendon. The bad news is that the length is pretty much fixed and any attempt to forcefully lengthen is very likely to just lead to a weaker and less rigid tendon. This is one reason calf raises are misguided – you are not looking to pull your calf muscles and Achilles tendons apart – you need them to compress and decompress as quickly as possible.

To this effect, we introduce Jumping as part of the basic repertoire of runners in our “Masters of Running” workshops. As a barefoot/minimalist runner you have no choice but to condition your Achilles tendon to handle and generate huge forces. Without it you will neither be able to deal with the impact involved in higher speeds nor will you be very energy-efficient in generating them.

For “heel-strikers” and other modern running strides, the Achilles tendon has lost much of it’s role and most of the potential energy that can be gained is lost. This is easy to test: just jump down on your heels and try to shift your weight onto your front foot as quickly as you can and then jump as high as you can. Try on the other hand to jump down from a step and immediately jump into the air. You should find that a lot easier. To make up for the loss of the energy that the Achilles tendon can provide, runners will compensate in many ways but a particular favourite seems to be to use the muscles of the feet and calves to push off against the ground and to “drive the knees” high using the hip flexors to achieve more time in the air. Both are compensations and almost certainly part of the primary causes for lower leg and hip injuries.

If you want to learn more about this and how to “tap into your springs”, join our next workshop, where we will cover this and much much more:

I want spring in my step…