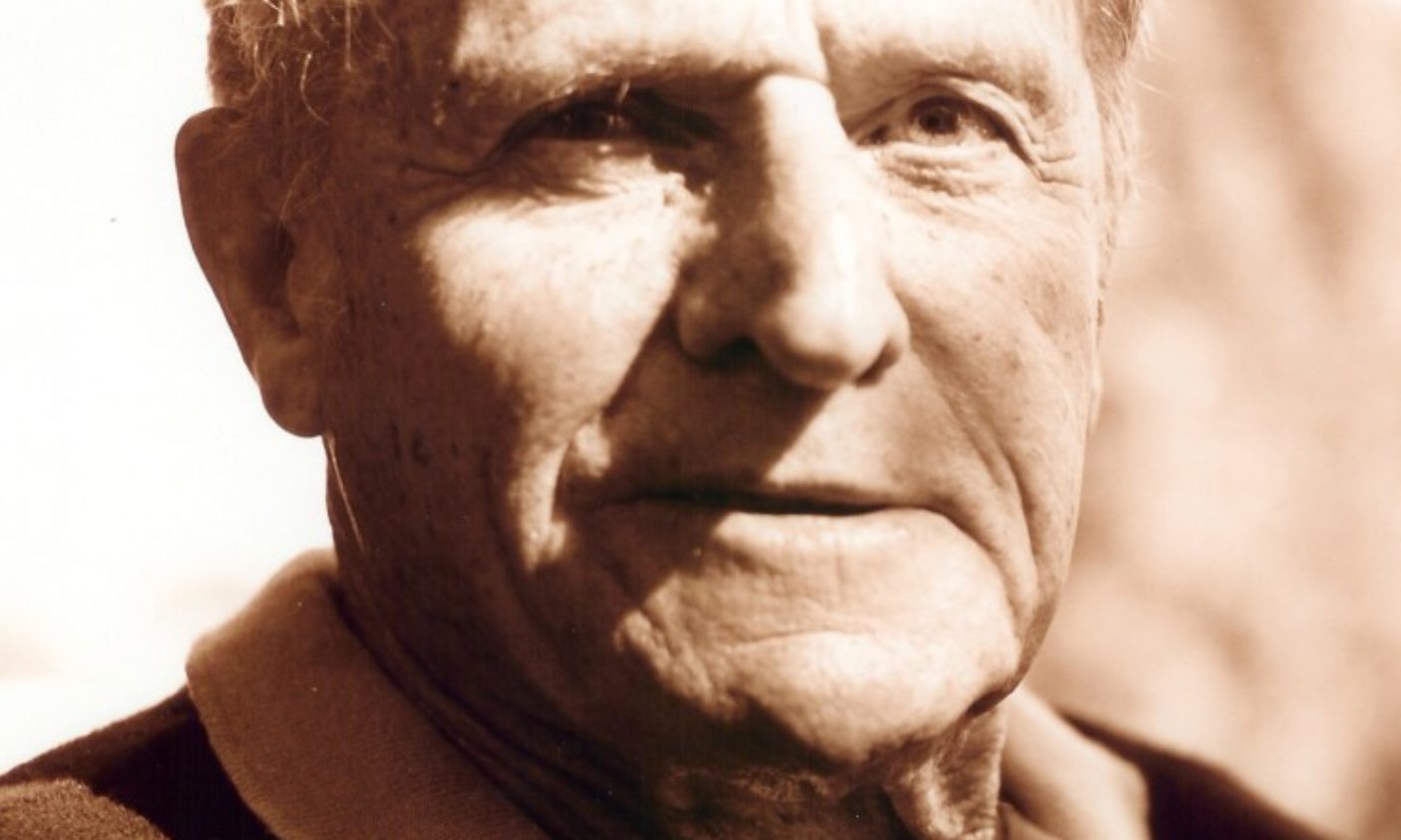 ‘Coach of the Century’ now a centurian

On July 6th 2017 it would have been Arthur Lydiard’s 100th birthday. If you hadn’t realised by now we are advocates of this great New Zealand man’s work and our company name ‘ChampionsEverywhere’ is derived from one of his quotes:

“There are champions everywhere. Every street’s got them. All we need to do is train them properly.” – Arthur Lydiard

His periodisation system to get athletes to peak for a race is still used by most coaches today as well as his principle of building a solid aerobic base, often prescribing the same large volume of steady aerobic running for 800m runners as well as marathoners. 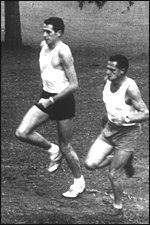 Why do we like his methods so much? Well one reason is because he was an athlete and coach who had ‘skin in the game’, he tried and tested his methods on himself for over a decade to devise a training system and principles of training which would see him coach local boys in his neighbourhood to Olympic glory. If you are a coach and are asking your athletes to do something new you should have at least tried it out on yourself firstly if possible. Also his record of world and olympic champions speaks for itself.

I can’t recall the circumstances I first came across Lydiard’s methods, it was either over a coffee with Rene Borg who was already a fan or from my then first coach Gerry Brady who’s training plan was heavily based on Lydiards methodology.  In anycase, I came across a free .pdf book which I got from a now defunct website, it seem to have been put together for his lecture tour in America in 1999 and edited by Nobuya “Nobby” Hashizume (Lydiard Foundation).

Reading this booklet was my first coaching ‘eureka moment’.

I’ve had four stand out ‘eureka moments’ as a coach over the last decade:

After reading this one booklet Lydiard’s training principles made perfect sense and I was hungry for more! I could understand why I was following the plan I was using and I also gleaned lots of other valuable information, much of which I still use and reference today. Over the course of a few months I read the booklet about six times and then I often came back to it when I was executing different phases of training to see if I could learn anything new, or maybe I might have missed something previously in one of the links. It’s really where the whole journey as an athlete and a running coach began.

So I recommend you print the booklet and give it your undivided attention for a few weeks if you want to learn more about his training methods.  Nobby provides some helpful notes at the end which helps clarify some points and little did I know we would end up meeting him a few years later through the inaugural Lydiard Conference in Boulder, Colorado back in 2011 and some of Arthur’s best athletes (Peter Snell), and others who are outstanding modern coaches themselves such as Mark Wetmore.

Myself and Rene never had the opportunity to meet Arthur and we often muse what he would say in a situation we find ourselves in as coaches. By all accounts we heard he was a man who got straight to the point. Nobby told me the story in Boulder of how Arthur was approached by a coach who asked Arthur for an ‘Idiot proof training plan’. In typical Arthur fashion he replied:

“My training is not for idiots!” – Arthur Lydiard

We’d agree! They say you should never meet your heroes lest you find out they are ‘just human’ after all and suffer from the same faults you and I do…but I like to think we would not have been disappointed.

Thanks for putting us on this journey Arthur and happy 100th birthday.

THE LYDIARD TRAINING SYSTEM for MIDDLE and LONG DISTANCE RUNNERS