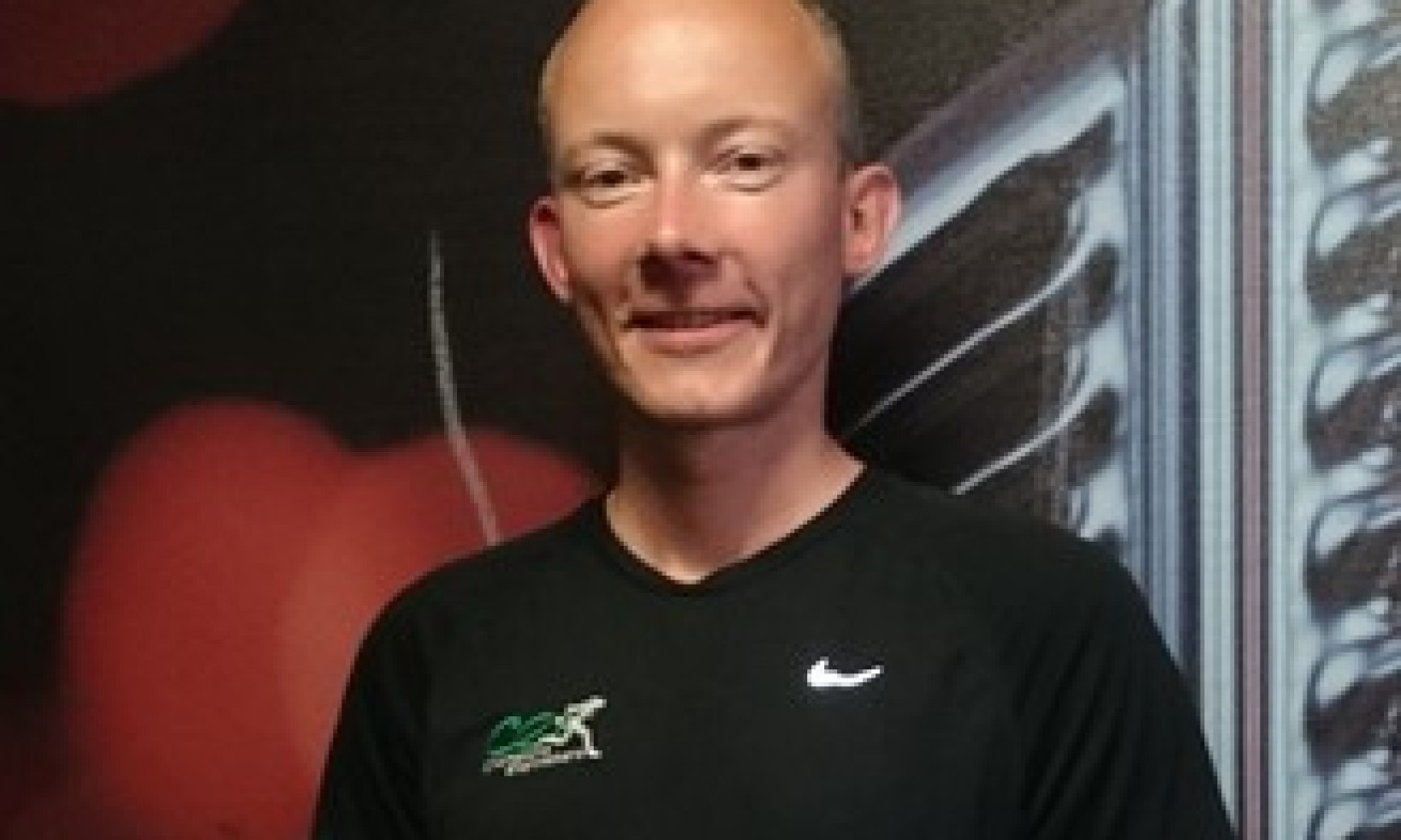 Jason and Rene appeared on RTE’s Ray Darcy Show and Matt Cooper’s ‘The Last Word’ last week to join in on the debate about running surfaces, injury and running technique. If you missed the interviews, listen back below and don’t forget to read our detailed response to Ger Hartmann’s article in ‘Roads are not to blame, you are.‘ 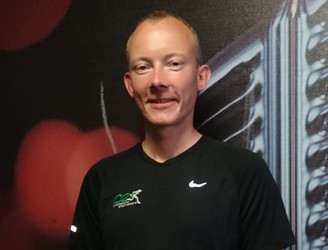 Ignore warnings about road running, just do it right! (The Last Word) 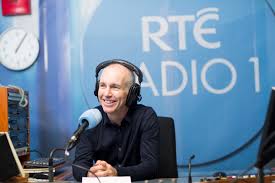 Jason is put on the spot to talk about the basics of changing running technique and add another voice to the ‘running surface’ debate.

← Road running is not to blame, YOU are…
5 reasons your running injury won’t go away… →
X