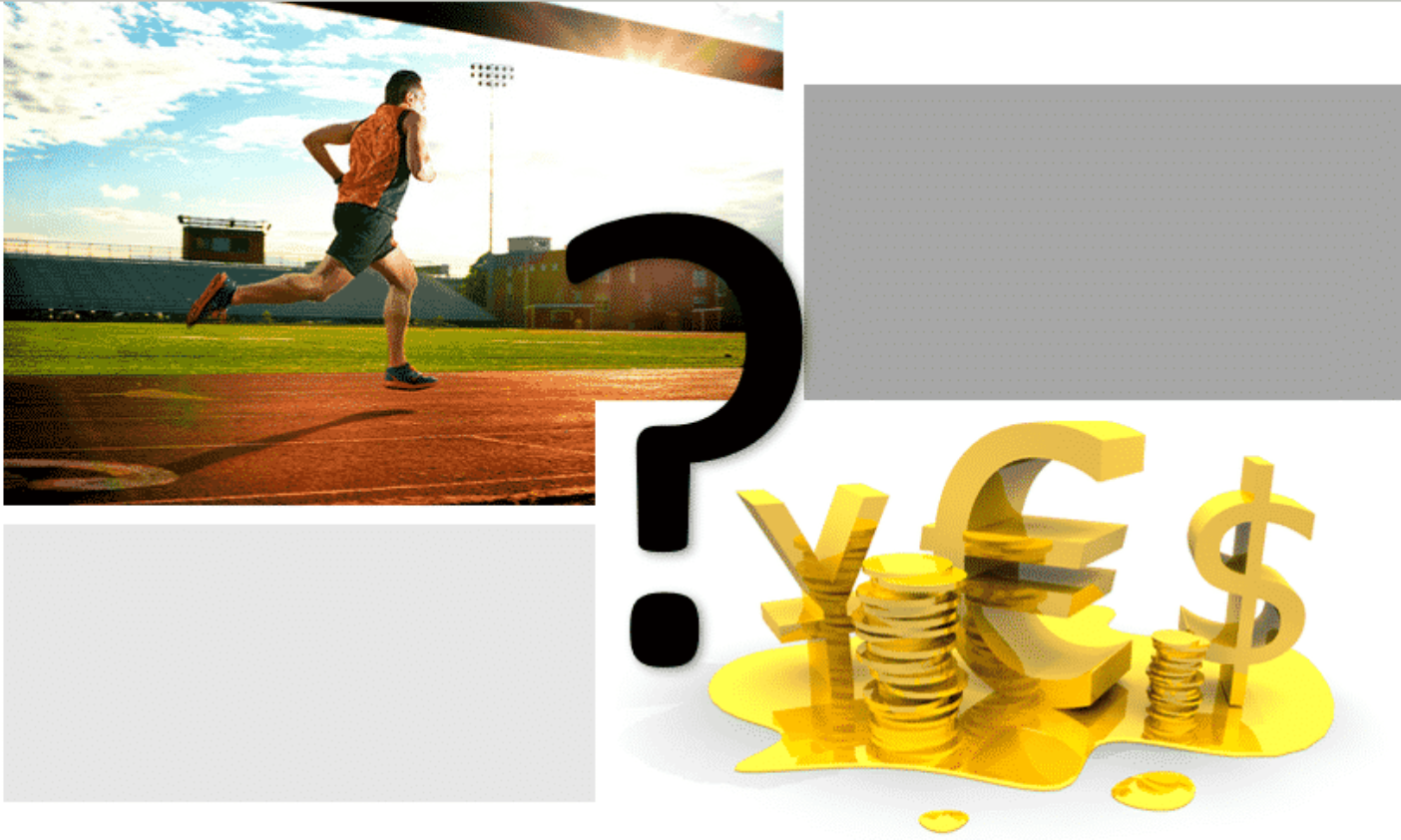 In our last article we looked at the effect of bodyweight on running performance. We mentioned in fleeting the rather bland term ‘unit cost’ as part of this discussion.

‘Unit cost’ describes the amount of energy you spend per kilogram of your bodyweight to cover the distance of 1 kilometre. For a long time, experts believed unit costs stayed the same from individual to individual – varying only with weight whereas sports such as swimming and long-distance skiing sees a huge variation dependent on the efficiency of technique. This belief came with the conviction that technique did not hold much importance for running – at least until around 1985.

That year Swedish researchers Sjodin and Svedenhag studied 35 runners categorised as ‘Slow’ (average marathon time 3:24), Good (average marathon time 2:37) and Elite (average marathon time 2:21) and found very large variations in Unit Cost both within and between the groups. The most expensive slow runner consumed 45% more energy than the least expensive to cover the 1 km distance! Within the elite group differences were smaller – only 19.6% more. While this could sound less impressive it means that burning the same fuel one runner will cover a kilometre in 3:20 and the other in 4 minutes – a difference of 40 seconds for the same input of energy per kilogram of bodyweight!

Later studies threw up some general findings, you can make note of primarily:

What does cost tell us?

In the International Athletics Foundations manual ‘Marathon – scientific approach’, from which some of this article is based, the authors (Arcelli and Canova) simply say “All this is quite thought-provoking; middle- and long-distances coaches are well advised to consider these data carefully.”

Well, we did consider it a long time before we read the IAF publication – in fact ever since we began teaching technique in 2012. Arcelli and Canova do not elaborate a lot on technique, as it was out of scope for their booklet, and because they are awaiting researchers establishing a stronger correlation between technique and unit cost.

While we await those studies, we can think about the problem based on experience and logic: why would one runner be more expensive than another runner of the same weight and gender? Morphology – that is your body-shape – will play a part and you can modify that in important ways such as losing unnecessary fat and not building up unnecessary muscle bulk (for instance by building big biceps or chest or big calves). The rest of your body shape you’re pretty much stuck with.

That leaves only technique – ‘how you run’. Studies have shown that technique retraining can make runners less efficient – at least in the short-term – which is exactly what you would expect as any skill that is relearned goes through a period where it is less efficient than the old version of the same skill. For the individual runner, it’s therefore about doing it intelligently and systematically, so that within reasonable period you see improvements in your effort and heart rate at the same pace. You should not expect your Unit Cost to drop from Day 1 after you have begun to modify your technique but you should certainly expect it after something like 12 weeks of consistent training (critics of this view like to state that the period it takes to see this improvement is always a little bit longer than the longest current study. Very funny indeed!). Let’s step back from this banter and look at some logical inferences we can make on how technique could account for the difference in Unit Cost from one runner to another.

For instance, it has been shown that techniques creating an elastic landing where the muscles of the leg are mainly working isometrically (tensioning without shortening or lengthening) is much cheaper than techniques with less elastic landings and heavy use of concentric/eccentric muscle action (shortening and lengthening of the muscles). We choose our techniques to use in workshops and consults based on whether they fit this filter or not. Our goal is to get your Unit Cost down within a reasonable period. It requires a lot of skill from the coach and a lot of dedication and precision from the runner but when broken down into small pieces it’s not too complex at each stage of the training.

Another reason comes from the fact that our body is a tensegrity structure. It’d take a few articles to elaborate on that concept, so we’ll skip right to the implication: the parts of the human body need to be positioned in certain ways to absorb forces optimally and to distribute strain optimally. If your lumbar spine (lower back) is out of position, for instance, it leads to a chain reaction of events which positions the body’s muscles in a way that is to their disadvantage. This leads to extra muscular action being created in every single moment. Over time permanent tension builds up in certain spots – such as the hip flexors (a common problem from stress and too much sitting) and this tension makes other movements crucial to running, such as hip extension, more costly as your hip extensors have to overcome an excessive resting tension in the hip flexors.

A final example comes from how our body very adeptly has systems to recapture elastic energy in many places. When the hip of our swing leg (the one in the air) moves forward, for instance, it also rotates a bit to the inside (internal rotation or adduction). This creates a stretch on the opposite glute (the contralateral gluteus maximus) which assists this muscle in creating the next hip extension. That’s only a tiny example of many such elastic ‘captures’ in our system – if our body position is poor or other issues exist in our tissues, then we cannot capture these efficiencies and thus become more ‘costly’. A good running technique coach must find ways to train a runner in such a way that they can make use of these advantages.

A big problem is that you can be taught the wrong technique or you can have a coach with the right ideas but poor teaching skills – a topic too big to discuss here. The best gauge is always to look at the athletes of the coach and see whether they are doing well or not. No coach has full control of what their athletes do but if you look at a large enough sample you get the idea. Either way – technique has an impact on your Unit Cost, but you need to weigh up with yourself if you’re willing to invest in improving it.

← How much is your weight slowing you down?
Why is assessing running technique so difficult? →
X