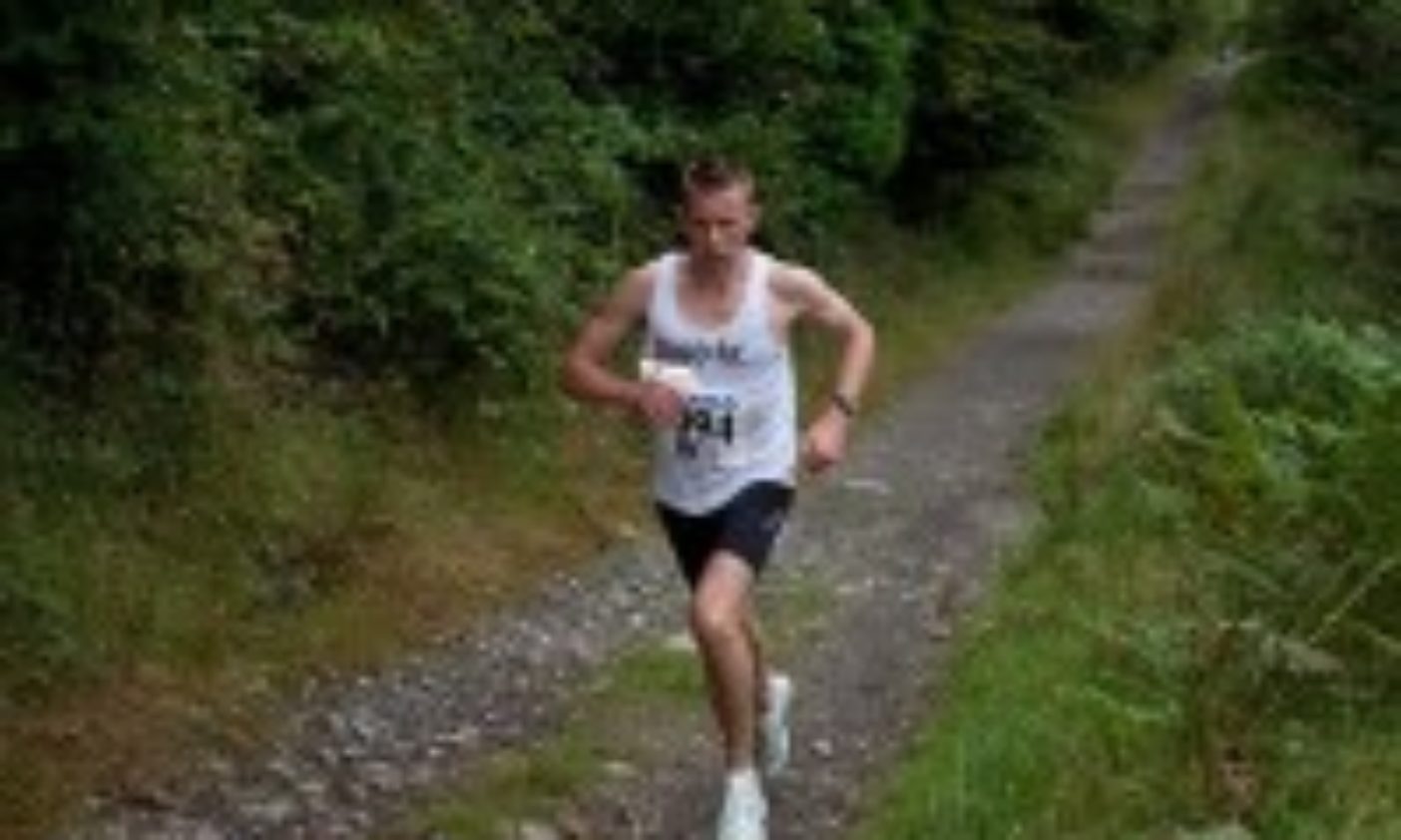 The Trail League is two races in and this Wednesday coming awaits the series final race: the memorably named “Devil’s Glen“. I cannot in good faith review this race as I laid out the current course and so am in many ways its architect. You do not review your own work!

However, I feel I can safely preview it for those competing in the league already or those who want to give it their first shot.

What’s your personal experience with the race?

Mick Hanney first made me aware of the Devil’s Glen trails which he had employed for his training runs. During my time living on Trooperstown Hill I became a regular there as it was on my way home as I turned off the N11 at Ashford and headed in the Glendalough/Roundwood direction (don’t go to Rathdrum!).

The valley had a bit of everything and with a name like that I thought “this needs a race” and soon after the Devil’s Glen made its appearance on the IMRA calendar in 2009. I race directed the race the first year and helped with organisation, especially marking, in the subsequent years. I managed to race it once, as a bit of fun, in the aftermath of my Snowdon race 2010 which led to the fortuitous meeting with Amidou Dembele, who’s descending prowess first became clear to me at the end of the first loop of the race. That year I also earned several brownie points as Aoife took 90 seconds of the record set by Sonja Fuhrmann in the inaugural year of the race.

I had two priorities in designing the route: 1) make the trail race a microcosm of what is great about the tougher Leinster League courses so it’s a proper introduction to IMRA and 2) take in as much as possible of the beautiful valley without creating a route that is essentially a maze. Avoiding the latter should be a major selling point to you if you have a tendency to misread markers or get lost in general!

In the end I went for a very simple design using the two way-marked trails in the valley: the “yellow” Seamus Heany walk and the “red” Waterfall walk, both run counter-clockwise and connected by running through the starting and finish area where spectators can follow the race midway through. The first loop is tougher but faster at 4km with the second part having gentler climbs but the 5k on tired legs often seem more demanding.

You can follow the way-markers throughout, but we still use IMRA marking tape where we think there could be doubts.

The race features the classical IMRA structure: an early very steep climb followed by a fast descent and then a few secondary climbs as well as a variety of trails including a brief technical section descending through a number of zig-zags down to the riverside trail at the beginning of the “Waterfall Walk”.

What are the statistics?

8.6km length with 278m climb (after recent measurements, I believe the 344m we first put up on the website is overstated), making it the toughest race of the Trail League.  Most of the climb hits you in the first 800m, so keep that in mind if the climb is your weak spot as  this is a 14% gradient.

What shoes should I wear?

The shoe needs to provide a modicum of grip on a wet day or in days following a wet spell as there are a few slippy parts on the River Walk. In general, however, you will get away with wearing a little bit of everything on this route as most of the trail is in great condition.

Hybrid trail shoes and sticker road running shoes will do the job in general whereas there is no reason to wear aggressive fell-running shoes such as MudClaws and BareGrips and if you are heavy in your feet, you’ll probably find this course too tough for such footwear.

What makes it different?

The Devil’s Glen may be the most scenic of the current Trail League races, although Aoife will insist Djouce Trail sports more spectacular points. What is unchallenged in the Trail League is the most climb compacted into a few punishing sections giving it a different dynamic from the slower, more persistent grind you experience at Djouce Trail and Glen of the Downs. The descent off the “Seamus Heany” walk to the car park, ahead of the final lap, is one of the fastest sections of downhill trail in any IMRA race with no technical bits to slower you down in any way.

I have considered changes to the course, such as widening the first loop onto a slightly rougher trail but in light of the great records set by Emmett Dunleavy in 2009 and Jenny McAuley in 2011, I have so far decided against it (32:40 is the absolute marker to beat).

What should my tactics be?

Don’t underestimate the duration of the race when you set off up the first climb. This is not a particularly bad bottle-neck as the initial climb tears the field to pieces very quickly. A very strong climber can decide the race on the first 800m but for most runners, it’ll be a question of managing it without going into “deep red”.  The top flattens but you need to be in a position to really express yourself on the super-fast downhill trail. Most of the field will come off fast, so don’t expect to decide the race here against your rivals. The first loop is just the warm-up. Make it your priority to keep within sight of any rivals ahead of the “River Walk” part of the course. Once you lose sight, the mental string breaks and you may not be aware how close you are later in the race.

The end of the first loop is mentally challenging as it flattens and you will need to dig deep to keep momentum going so you can arrive on the technical zig-zags and catch yourself a bit of a breather. Most runners I have spoken to find the section from the bottom of the race at the river the most challenging as you are running ever so slightly uphill for 2.5km late in the race. A steady grind here is the most effective approach so try to save your surges for the final 2km of the race after the climbing is over at roughly 7km through.

There’s a tiny climb before the final descent to the finish which will come on you surprisingly fast then. It’s quick and short  and  you need to be able to run fast into the corner and sprint the final 20 metres to the finish without being caught out by late chargers: so stay hyper-alert on the final mile of the race. Every second will literally count here.

This race is for anyone who enjoys running fast over terrain and up and down steep gradients but who want a break to worrying about navigation, getting lost and picking your way over difficult and or dangerous terrain. For the most part, except for one section, you can let loose, switch you brain off and just ran hard on the uphills, the downhills and the flats.

For woodland lovers, the race is a rare treat with several arboreal sections of indigenous trees to break the usual monotony of Scots pines and other “boring” evergreens.

I won’t rate this race as I am simply too biased but I have heard nothing but positive reviews on the event through the years so hopefully you’ll feel the same after trying on your luck in the “Devil’s Glen” (if not you can always curse him!).