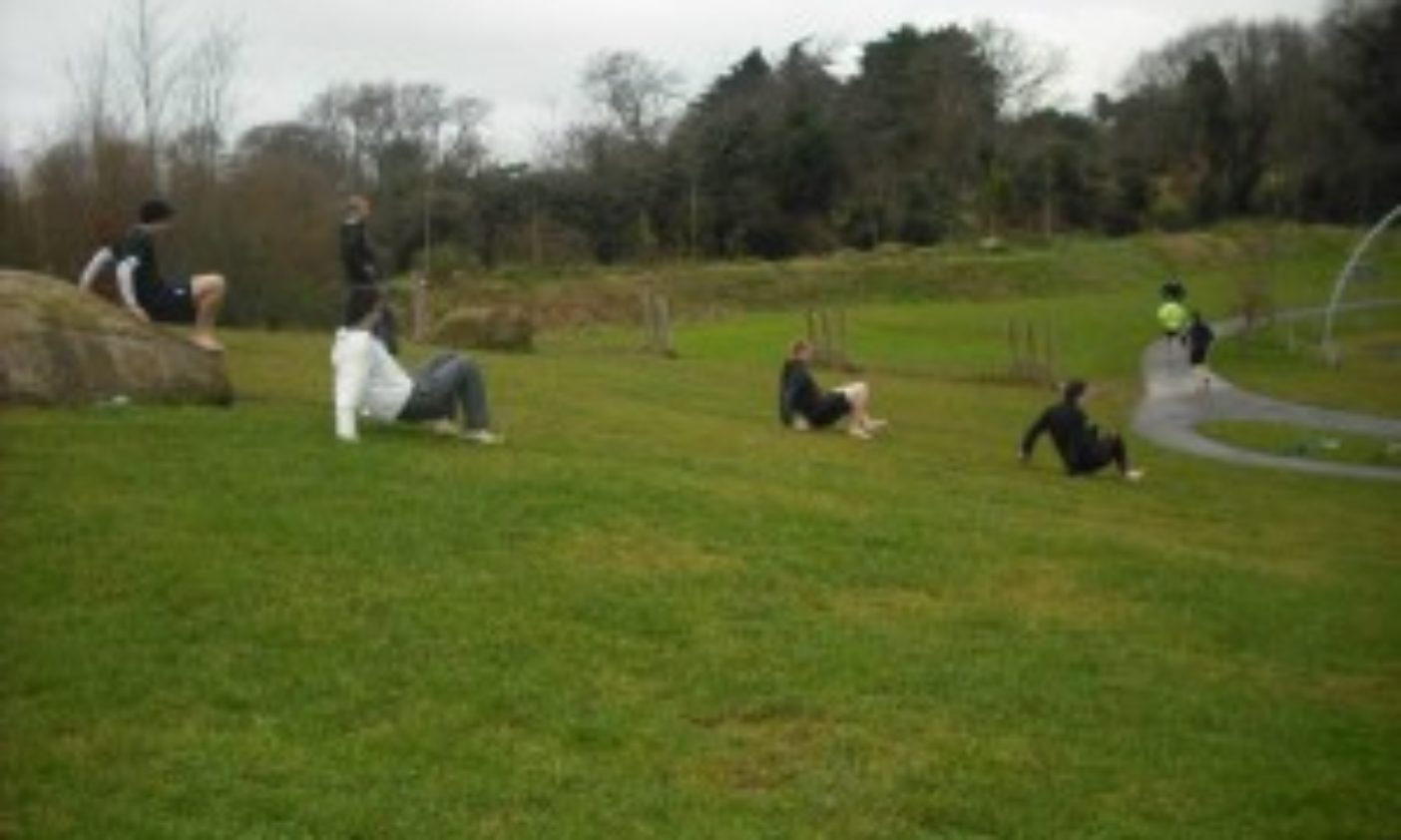 We were happy to see a nice positive review of our latest (December) “Run injury free” workshop posted by Brian O’Murchu on the IMRA forum last week. We had to share it here:

It’s December and as there’s no IMRA races to run and report on, I’ll report on the Run Injury Free 2 day workshop instead…can’t help it

I read McDougall’s Born to Run and I liked it so much I read it cover-to-cover twice. It inspired me among other things to take up mountain running, re-evaluate my attitude towards footwear, training and injury. I thought I had made good progress having completed over 20 IMRA races using ‘minimalist’ shoes and not having got a runners injury during 2012. That was until after the IMRA season was over and I got a foot injury from training in November. When a week off running did not improve the situation, a trip to the physio indicated that it was likely I had Morton’s Neuroma.

As I did not want to spend any further money on physio’s, I decided to invest in the upcoming ’Run Injury Free’ 2 day workshop by Champions Everywhere. Luckily for me the December workshop was at the commutable location via bicycle from Dublin’s Northside at Marlay Park. I knew that the 2 day course was not just theory it involved practical elements as well, ie drills and running. As my foot had not sufficiently recovered during the 4 weeks off between developing the injury and the start of the course, I was anxious about my ability to participate. I did not know if I would be able to run without further injuring my foot. I had read lots of online posts about other people who had Morton’s Neuroma, and most of them stated that it took several months off to recover. In the morning of the first day, as I was stepping up on the treadmill to be filmed running, my foot was feeling achy and I was thinking “Gulp! I’m not sure if my body can do this”.

To my surprise I found I could run just fine. The toe drills we did as a group helped my foot open up, and the treadmill running recording showed I was holding tension in my ankles. All the exercises and drills during the two days focused on better movement patterns, and from further recordings over the two days I could see the progress I was making. I am pleased to state that my first aim of ’not spending any more money on physio’s’ was achieved, as I have been able to run every day since the course. I had a second aim of ’being able to learn how to run downhill & over obstacles’, which was my biggest impediment to higher finishing places in IMRA races. I was pleasantly surprised that this second aim was part of the 2 day course, including learning how to traverse over obstacles without losing stride.

in every aspect of the two days. Watching the two guys demonstrate movements with poise, confidence and grace focused me in to learn everything I could during the course as I wanted to move like them. One of the quotes I took away from day one was “niggles are injuries”. At the end of the course I had made some new friends and some new running enemies! For now I have to time to practice and develop what I have learned and IMRA Howth Winter on 20th January can’t come soon enough!

← ‘Running form’ workshops – before and after video results
Training principles first, then your training plan →
X