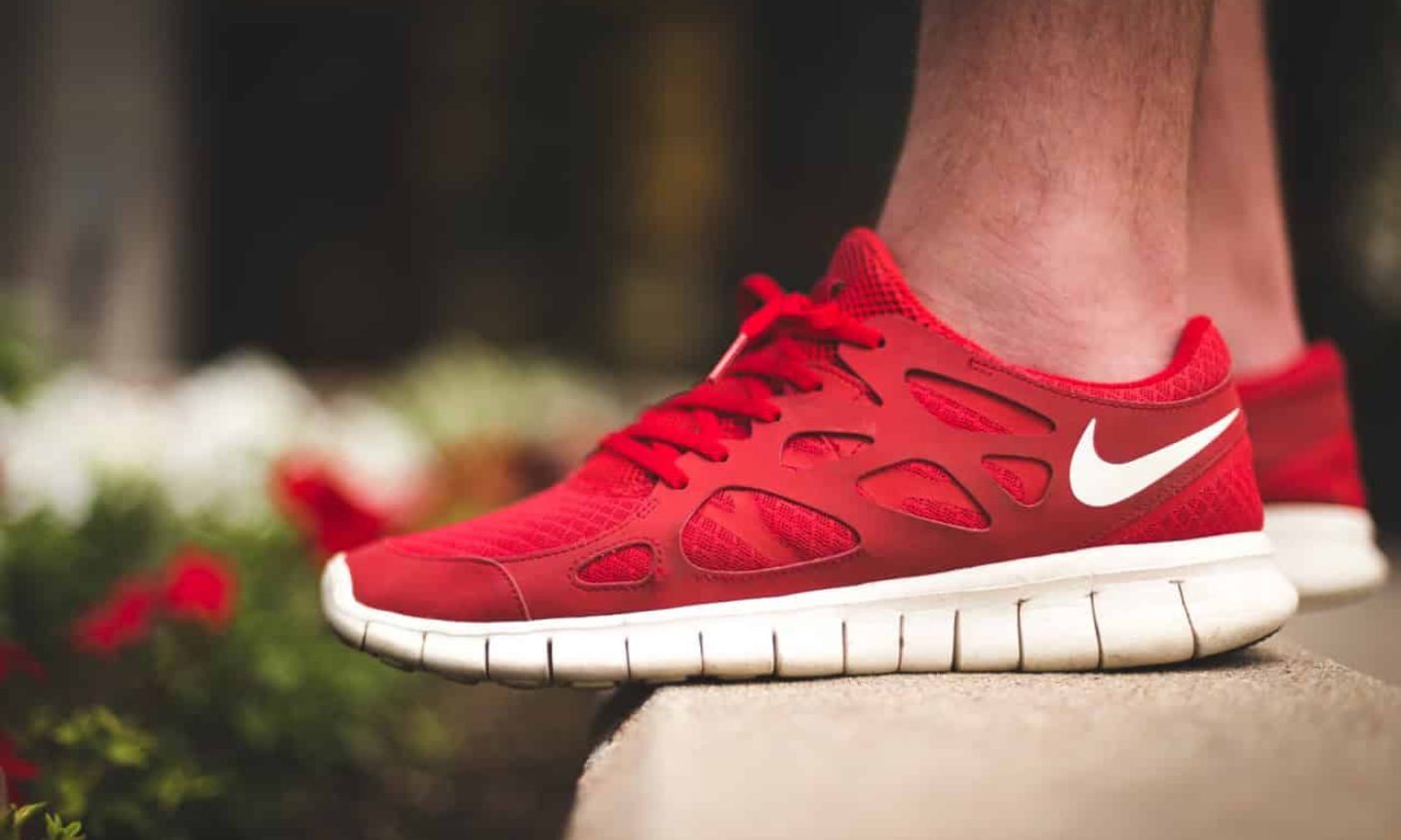 I was at a very useful lecture in IT Tallaght, Dublin last week given by Sports Science lecturer Dr. Joe Warne on Barefoot Running entitled: ‘Training footwear and avoiding injury’. Dr. Warne has a number of published papers in this area which look at things such as running performance as well as metatarsal stress fractures.

For anyone who attended the lecture and was looking to be convinced of the benefit of moving to minimalist/barefoot style of running it ticked all the boxes, I found the amount of evidence only confirmed what we know happens on the ground during coaching. I had heard most of the information which was presented over the years but there were some particular highlights which I found interesting as a running technique coach.

In fact the evidence points in the other direction and he challenged anyone to present evidence to say otherwise. He’s surprised the big shoe manufactures haven’t yet been sued as they appear to be the common factor for most running injuries which occur across all studies. I think in reality it’s a mixture of over cushioned footwear which allows crappy running technique to go unpunished until a serious injury occurs.

Very interesting was the evidence of amount of injuries which occur across the three different type of runners you can classify yourself as i.e.

What is the definition of ‘Minimalist’ I hear you ask? Well an expert group was formed to define such a term:

“Footwear providing minimal interference with the natural movement of the foot due to its high flexibility, low heel to toe drop, weight and stack height, and the absence of motion control and stability devices”.

Dr. Warne presented evidence for running injuries for each of these groups (per 10,000km ran) which shows that injuries in people with regular running shoes (Shod Runners) are still crazy high, around 12.77% ± 56.82%.

Injuries in those attempting to ‘Transition’ to more minimalist / barefoot style of running soar to 33.27% ± 95.28%, although there are no studies to show detailed evidence of this, probably because of the complexities in getting willing participants and also a lack of applying effective coaching methods.

However, once the transition is completed successfully, which in our coaching experience can take anywhere from 3-6 months after receiving running technique training, evidence shows injuries plummet to an all time low of 5.63% ± 22.42%.

Look at those figures! This is great news for anyone who has made the leap and a it’s a promised land for those who are looking to run for many years in the future without injuries which have been for too long associated with running.

Transitioning from traditional running shoes, without occurring injury, to ‘Minimalist’ shoes / Barefoot Technology is the biggest problem we face in the fight of removing over cushioned footwear from our feet.

The biggest question on the night from the audience attending was:

“That all makes sense…how do I transition to minimalist running?”.

This is where we step in as running coaches. Scientific papers and studies are all well and good, and should be taken into consideration if possible, but each person is a unique puzzle and there is no one size fits all, although there are some common principles we can apply, such as training in:

We know from our own running experience of transitioning to a minimalist / barefoot style, and the experience from customers who come to us looking to learn, together now with the evidence mentioned above, that trying to do it alone and without expert guidance is extremely difficult to do.

Most will change their footwear but never change their technique and joint mobility (particularly in the feet) and this is where they fail.

That night at the lecture I met a customer who was on our last weekend workshop and was delighted when I asked him what he thought about the talk:

“It was alright, but it was nothing like what you guys showed me last weekend in the workshop”.

In fairness is was a lecture presenting the evidence and not about how to go and make the transition as we do. I think a lot of people went there hoping to find out a method to transition but just had their resolve strengthened in light of so much evidence.

Personally I think it’s great that Dr. Warne is in an Irish 3rd level college doing this type of research and advocating the removal of overcushioneed footwear and we will have a new breed of sports science graduates who have been exposed to this thinking and evidence in a formal setting.

He mentioned a few things that he felt could help to transition successfully but I was disappointed that as part of the strategy sports scientists are still promoting strengthening exercises for the calves and using a ‘push off’ the ground strategy in changing their technique. This strategy promotes tension and vertical oscillation (too much upward motion) in a runner and they are the biggest difficulties we face when coaching running technique, too much tension in the system.

You can imagine us screaming “RELAX, bloody well relax!!” to someone’s face while coaching them, it’s not going to work! We have to come up with all sorts of sneaky coaching solutions to train out the tension caused by these ingrained bad habits of ‘pushing off’.

One of the more surprising insights Dr. Warne departed to us was the myth that you have to change your cushioned runners after 500 miles. Now we knew this was always a marketing thing for revenue and the story we are sold is that because the cushioning is compromised you are at risk of injury. Take a guess at how long this all important cushioning lasts in a pair of new runners before its compromised as tested in an Australian lab – Just one hour! Yet it is one of the biggest arguments for being told we should buy new shoes and lets not forget it’s a profitable one for the running shoe industry ($17.2 billion in the USA alone in 2015).

He also mentioned that studies show that the more expensive your runners are, the more likely you are to get injured. We should be going back to cheap plimsolls which would be better than current modern footwear for running. Aldi running shoes are not looking so bad now!

Dr. Warne also showed that there is an increase of running injuries in people who are prescribed insoles / orthotics. So when you are next subtly flogged a pair by a well meaning practitioner or shop assistant to overcome a running injury you know not to touch them with a barge pole.

And the biggest commercial revelation of the night was that the Nike Free, the so called ‘minimalist barefoot shoe’ which doesn’t match the above ‘minimalist’ criteria, and are popular with most beginner runners and gym bunnies on the treadmill, are the worst shoes to be associated with running related injuries. Just…wow!

Remember don’t just ditch your regular shoes, you also need to change your running technique. Otherwise your chances of becoming another casualty on the minimalist/barefoot garbage heap dramatically rise.